Politics of Kiambu county got more interesting after a little-known professional announced her desires to be the fourth governor.

Mwende Gatabaki-Ndii who is the wife of prominent economist David Ndii has said she will be in the race for Kiambu gubernatorial seat.

Her decision will scare the former governor Ferdinand Waititu ‘Babayao’ who hopes to make a comeback after he was impeached by the MCAs.

Ndii worked for ODM leader Raila Odinga as a strategist but recently bolted out and is now economic strategist for Deputy President William Ruto.

This means his wife who also worked for President Uhuru Kenyatta as Presidential Advisor to African Development Bank and also as Government Digital Lead is pro-Ruto.

Mwende hopes to gun for the seat in UDA party which Waititu is hoping to get ticket in to contest the same seat.

This means there are two allies of Ruto battling for the UDA ticket to succeeded Nyoro who is also defending the seat. 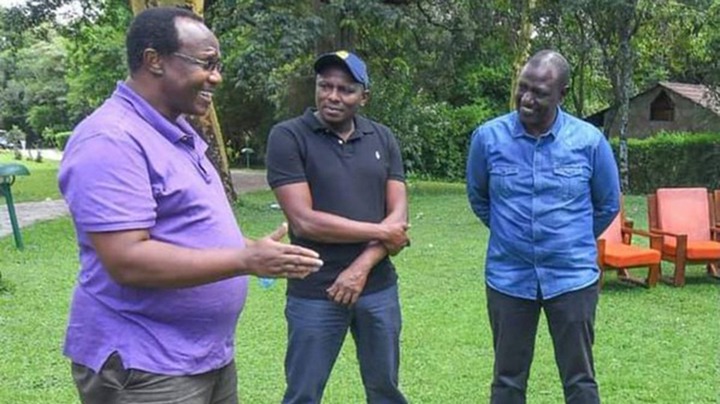 Word has it the first Kiambu governor William Kabogo will seek the seat via his Tujibebe Wakenya Party.

Ndii who was against Uhuru and Ruto is working for the latter and is said to be among the people behind bottom-up concept.

His wife is likely to get more favours in the party as Waititu is tainted with corruption.

His failures in Kiambu will not make it easy for him to be re-elected.

Before rejoining the DP’s camp, Waititu was recently drumming support for Raila. This means he is looked with suspicion in UDA.

Apparently, he is getting cold attention in UDA. He seems like he forces himself into the inner operations of Ruto but is not liked. 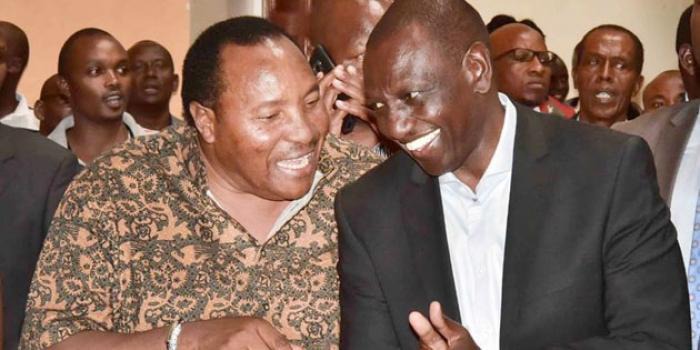 Waititu with Ruto. He is seeking UDA ticket.

Her siblings have made names in various academic and leadership spheres in Kenya.