Deputy President Rigathi Gachagua on Thursday morning flagged off the first consignment of cheaper fertiliser to various parts of the country.

Speaking from his offices at Harambee House Annex in Nairobi, Gachagua said lauded treasury for releasing funds towards the subsidy programme.

“Under this program, the government through NCPB will make available 1.4 million bags of 50 kg of the fertilizer to farmers during the ongoing short rain season,” Gachagua said.

“I appeal to farmers to reach out to NCPB depots and sub-depots to get the subsidized fertilizer,” Gachagua said.

Gachagua also stated that they were in discussions with key stakeholders to guarantee that additional fertilizer is accessible during the long rains of the 2023 season.

Various counties across the country have already received the subsidized fertilizer including Bungoma.

The county’s officials on Thursday morning received a total of 560 bags of DAPas more is expected to arrive in coming days. 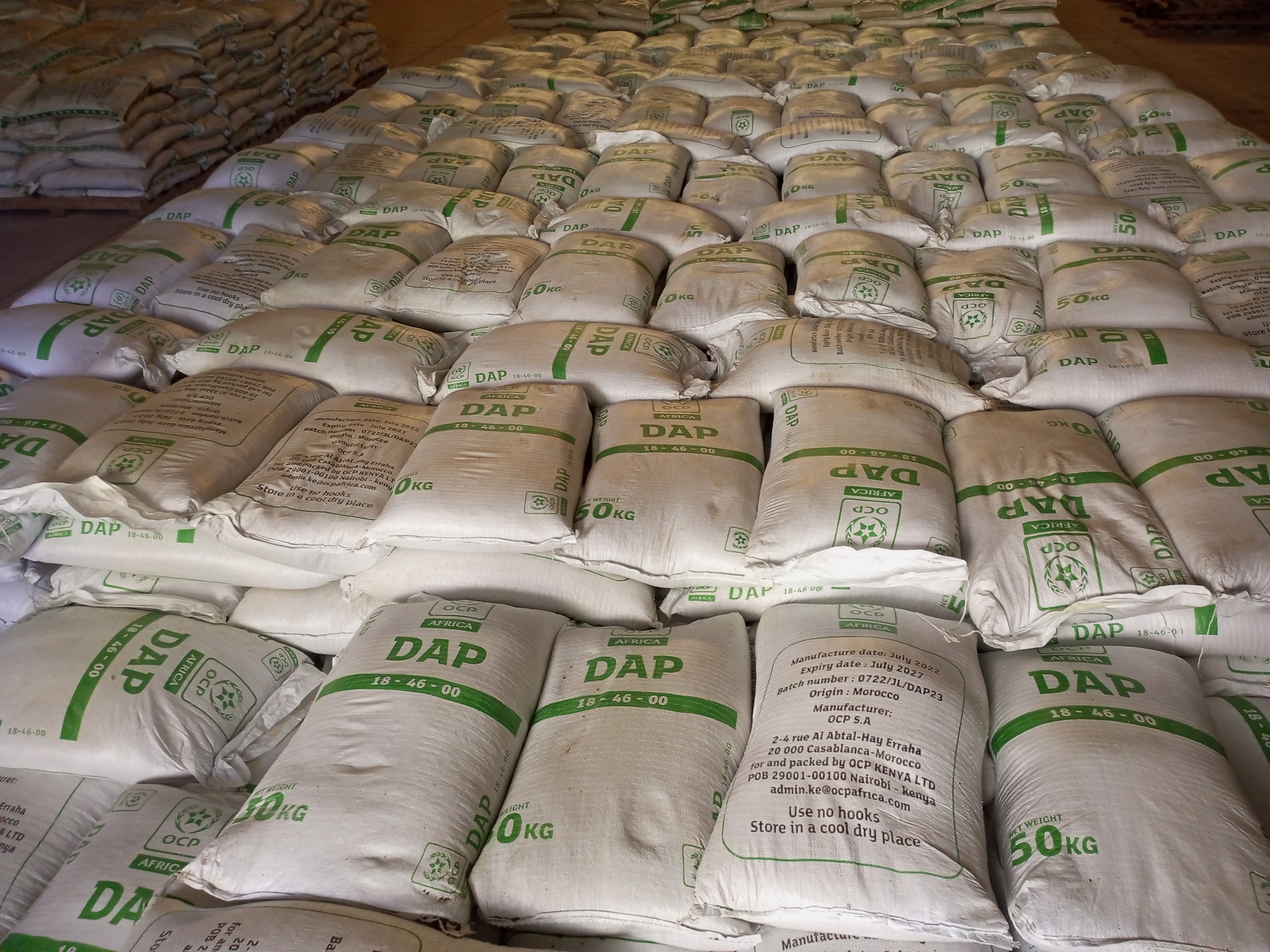 Fertilizer access has been a major concern to farmers, with price hiked due to global geopolitics including the Covid-19 outbreak and the Russia-Ukraine conflict.

Fertilizer costs have recently risen to above KSh 6,500, affecting both small and large-scale farmers. The high prices have affected food and nutrition security in the country, having a knock-on effect on agricultural production.