Kakamega  Deputy Governor-elect Ayub Savula insists he is a co-governor and not a deputy.

He says everything in the county government including CS positions will be divided equally between him and the governor-elect.

Savula was elected alongside his boss Fernandes Barasa and will take the oath of office on September 15 at Bukhungu Stadium in Kakamega Town.

In a video posted on Twitter where he is addressing a small crowd, the former Lugari MP said they had a pre-election agreement with Barasa to split the Kakamega County government with the incoming governor by half.

“Fifty…fifty… I am not a Deputy Governor. I am co-governor of Kakamega. That was our agreement,” Savula said.

“Just like President William Ruto promised Wetangula and Mudavadi 30 per cent of government we see him living to that promise. In Azimio Fernandes Barasa and must keep our word. Fifty-fifty,” Savula tweeted on Monday at 6:29 am.

Prior to this, he had also claimed that he was coerced, and intimidated by Azimio operatives into supporting Raila Odinga’s presidential bid in the just concluded General Election.

“I have not mentioned it to anyone but today I will go public about it. It is the coercion from the Directorate of Criminal Investigation (DCI) that forced me to support the Azimio coalition. They arrested me together with my two wives at night on fictitious charges,” he said at a funeral in Lugari on Saturday.

Savula was jointly elected with Governor-elect Ferdinand Barasa on an ODM ticket. 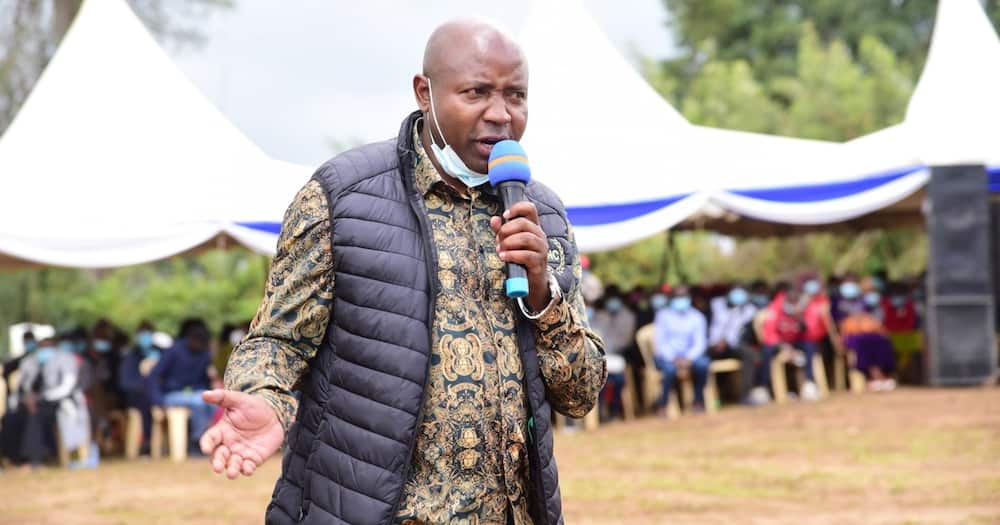 He was among five Amani National Congress (ANC) lawmakers from Western who were poached by Azimio at the eleventh hour.

This was after the ANC party leader shifted allegiance from Azimio’s Raila Odinga to president-elect William Ruto’s political camp.