Former Kiambu governor William Kabogo has rallied Kiambu electorates to elect him in the coming election as the next governor.

Speaking during the meet the people tour in Ruiru, Kabogo promised to revive the Kiambu economy and vowed to create job opportunities for the youths and end cases of crime in the County.

Kabogo said he will intensify his campaign activities to reach out to as many people as possible.

Kabogo served as the first governor of Kiambu in 2013 and would later lose to Ferdinand Waititu.

He is expected to face off with James Nyoro (Jubilee), Kimani Wamatangi (UDA), Moses Kuria (CCK) as well as Wainaina Jungle (Independent). 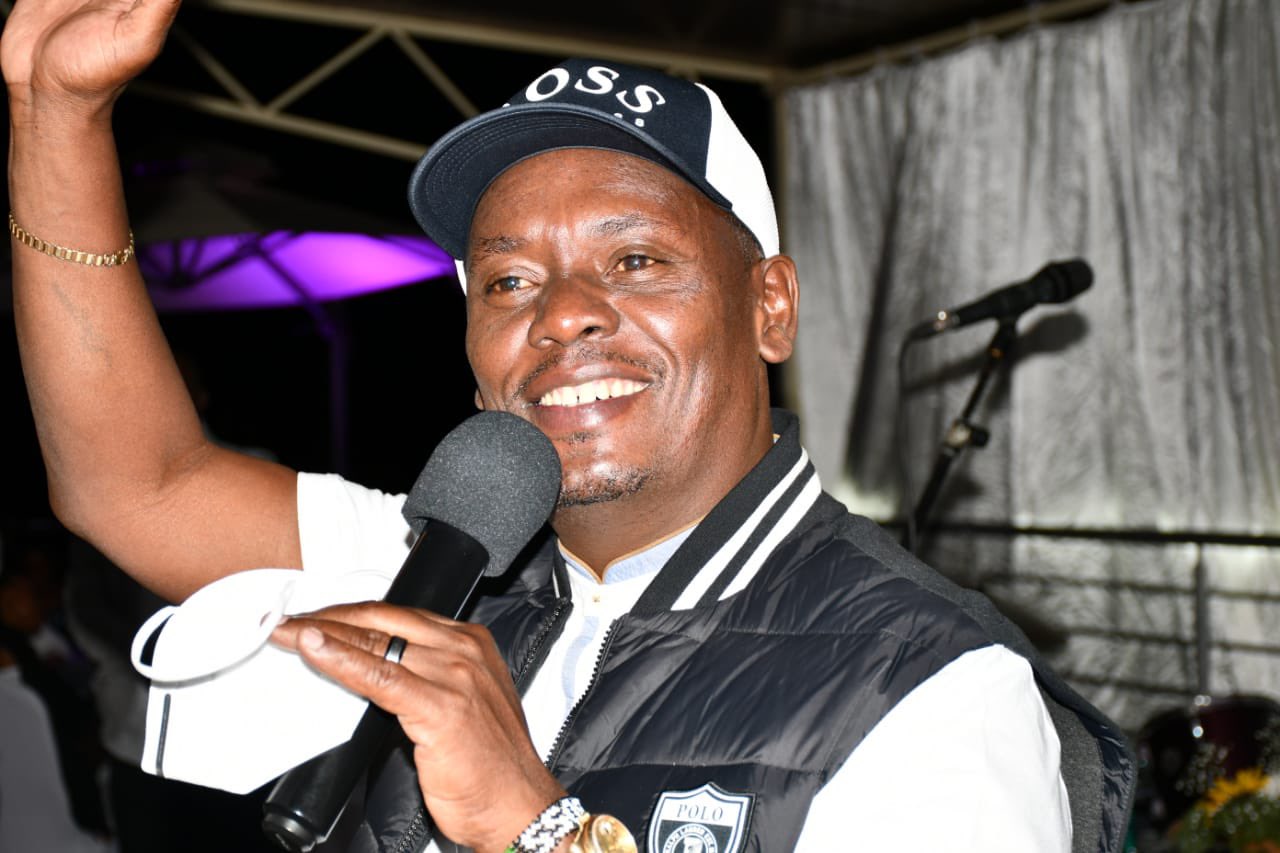 Over the past weeks, the fallout between Kabogo and DP Ruto has publicly played and has forced the former Kiambu governor to campaign on his own.

It started when together with Chama Cha Kazi leader Moses Kuria they boycotted a campaign meeting convened by the DP in Ndumberi, Kiambu County.

The Kiambu governor hopeful has asked supporters of the four presidential candidates based in Kiambu to vote for him in the August polls.

He said despite being at the Tujibebe Wakenya party, he has toured the ground and knows what Kiambu needs.

He said that he is currently concentrating on consolidating his support in the County and vowed to perform beyond the expectations of his supporters.

Kabogo outlined his performance during his first term in office and vowed to do better.

“Once allowed to serve you as the next governor, I will perform and make the economy great and push for implementations that will favor our people, ‘he said. 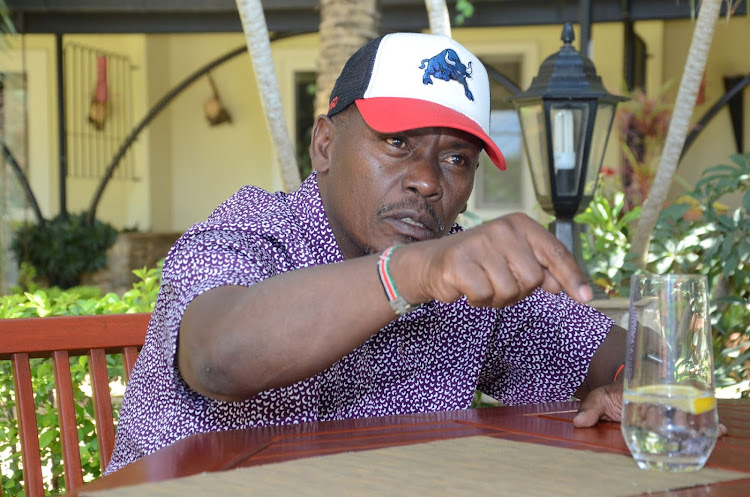 Kabogo said that the August elections will be determined by individual merit and capabilities of candidates, but not by a political party.

“August election will be mix and match and won’t be based on the popularity of political parties. This time around, people will elect leaders who will be ready to transform their lives,” he said.

On the other hand, the UDA party has been pushing for a six-piece voting pattern across the Country.

Wamatangi and Mathira MP Rigathi Gachagua had urged the electorates to shun other parties and favor UDA allied to deputy president William Ruto.

Kuria would later take to his social media accounts and accused Rigathi Gachagua and the UDA fraternity of being biased.

Tweet
Share
Share
Pin
0 Shares
Tags: Former Kiambu governor William Kabogo has rallied Kiambu electorates to elect him in the coming election as the next governor. Speaking during the meet the people tour in Ruiru