Following a consultative meeting that has lasted three days between the party leader of Jubilee His Excellency Hon. Uhuru Kenyatta and myself as the Chairman of Kanu , we have resolved that the Kanu candidate for Kikuyu constituency Mr. Stephen Kigathe (Surveyor) stands down from the race and supports the candidature of Mr. Owen Ndungu Wanjiku of Jubilee.

The leadership of our two parties, who include the Chairman of Jubilee party Hon. David Murathe, the Kanu patron for Mt. Kenya region Hon. Joseph Mukirae and the Kanu National Executive Director Mr. George Wainaina have reached a consensus that, to guarantee success for the Azimio la Umoja Coalition and One Kenya Alliance party candidate in the constituency, it was strategically imperative to field one stronger person to face Kenya Kwanza Alliance candidate.

The parties have agreed that both candidates are strong and each had a winning chance but it is to the detriment of the coalition to allow them compete against each other and divide the voters to create a risky scenario where the Kenya Kwanza candidate would benefit. 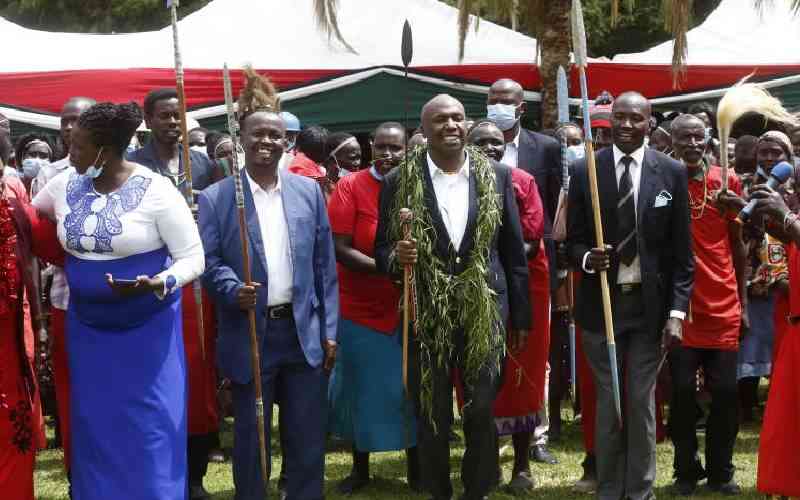 Mr. Kigathe has declared that he would completely throw his weight behind Mr. Ndung’u and agreed with us as party leaders that competing against each other as members of Azimio Coalition is not tenable neither is it plausible as the end result is to hand over the seat to the opponent on a silver platter.

He has urged all his supporters not to be disappointed but to see the bigger picture and heed to the advice of us the principals and join him in supporting the Jubilee candidate to secure victory. He jas displayed plenty of gratitude to our party Kanu for the enormous support he has received from the us right from being awarded the certificate of nomination to the launch of his campaign which he has sustained to this moment. 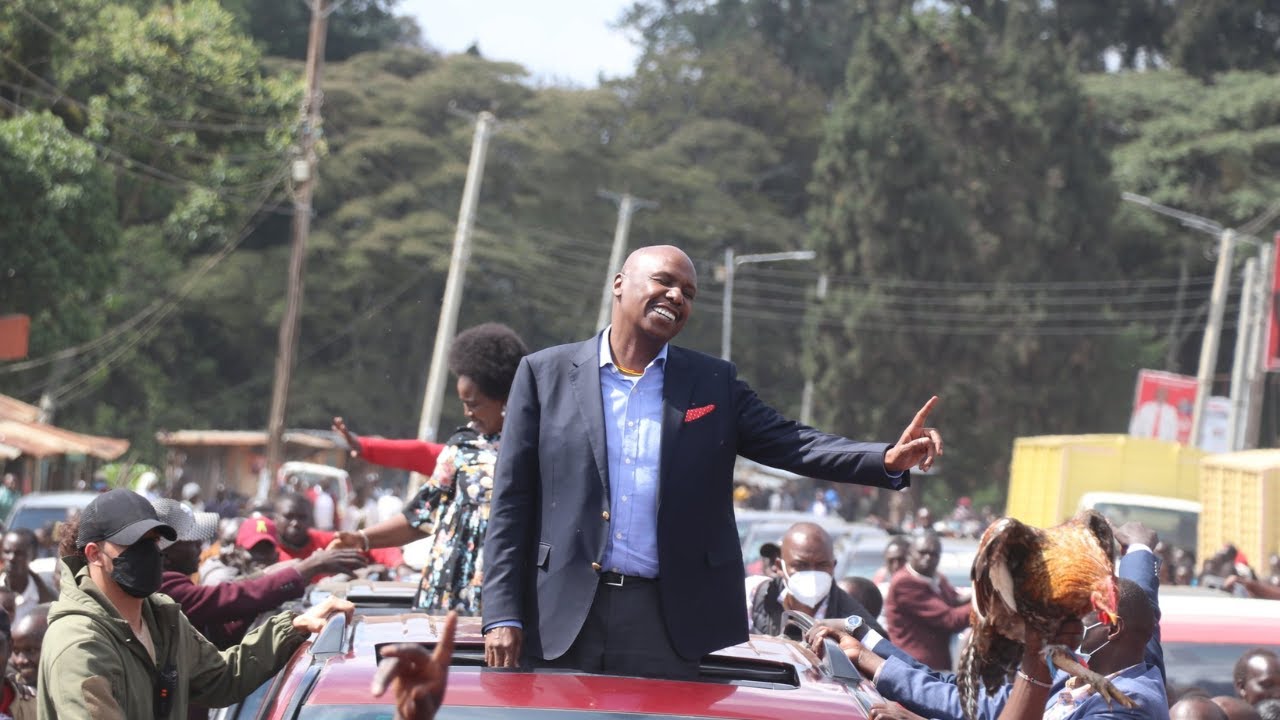 On his part, Mr. Ndungu has exuded confidence that he would be declared the winner having received the support of the Kanu candidate. He expressed his gratitude to the leadership of the two parties for their timely intervention.

Tweet
Share
Share
Pin
0 Shares
Tags: Following a consultative meeting that has lasted three days between the party leader of Jubilee His Excellency Hon. Uhuru Kenyatta and myself as the Chairman of Kanu