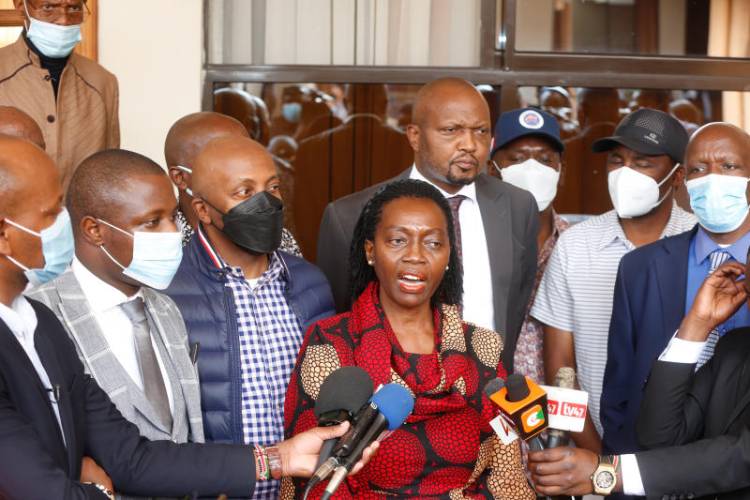 The Service Party (TSP) leader Mwangi Kiunjuri has warned Deputy President William Ruto against calling for six-piece voting in the Mt Kenya, saying it is a plot to weaken the region’s leaders.

Speaking during the opening of TSP offices in Kathwana, Chuka Igamba Ng’ombe in Tharaka Nithi County, Kiunjuri said Mt Kenya leaders should be firm in their resolve to protect their parties, saying this would strengthen their bargaining power with presidential candidates.

“Don’t say you were frustrated when you are also trying to frustrate others. It will be dangerous if we all get into one vehicle,” said the former Agriculture Cabinet Secretary.

Kiunjuri, a leading figure of Mt Kenya leaders Forum, said pre and post-election coalitions will be entered into only if there will be political parties with backing.

“Sasa hivi unataka kumaliza vyama vingine lakini hujui kule mbele kutakuwa aje. you may also need us huko mbele,” (You want to kill other parties but we never know what will happen in future) said Kiunjuri.

Party euphoria While advocating what he called “mix-andcatch” voting pattern, Kiunjuri said party euphorias may yield poor leaders who only ride on party popularity but have no good track record.

The Mt Kenya region has in the recent months seen many political parties being founded.

Kiunjuri said more political parties should be encouraged. “We were in Jubilee and everyone knows what happened,” he said.

Kiunjuri also accused Ruto of applying double standards by calling for the dissolution of small political parties in the Mt. Kenya region, but advocating for a working relationship with parties in other regions. 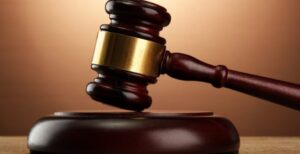 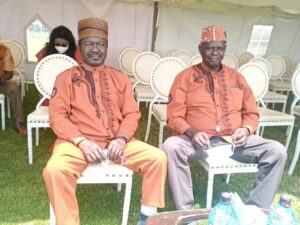 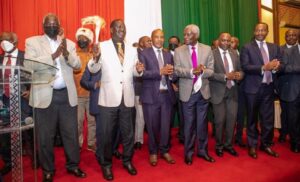 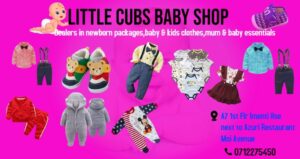 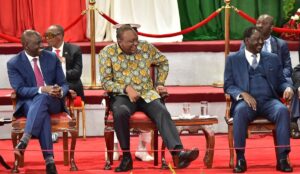 Raila Odinga says he will not recognise Ruto’s win