Raila said this during a press briefing at KICC.

“As far as we are concerned, this is not an election,” Odinga said on Tuesday. 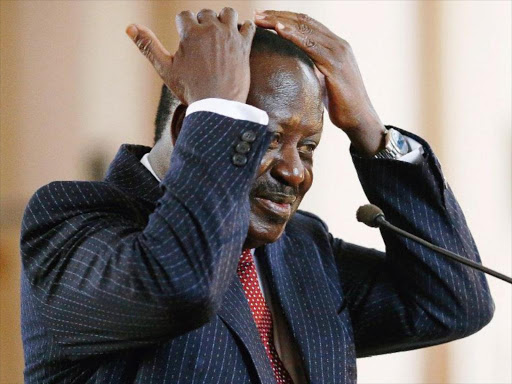 William Ruto was declared the winner of last week’s presidential election on Monday. But a majority of the commission said they could not stand by the result, leaving voters confused and on edge in a country with a history of post-election violence.

Ruto, 55, who ran as a champion of the poor, praised his fellow citizens Monday, thanking them for their patience during the nearly week-long wait for results and saying they had “raised the bar in this election.” 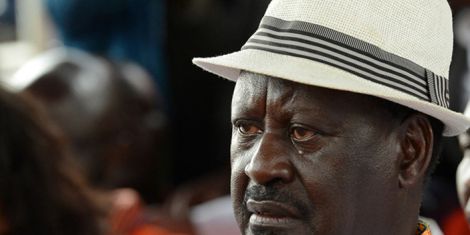 The electoral commission’s chair, Wafula Chebukati, said Ruto narrowly defeated Odinga in the Aug. 9 vote. But just before his announcement, four of the seven commissioners held a separate news conference saying the “opaque nature” of the process prevented them from accepting the decision.
Tweet
Share
Share
Pin
0 Shares
Tags: ” Odinga said on Tuesday. Kenyan opposition leader Raila Odinga says he will not recognise a win by President elect William Ruto. Raila said this during a press briefing at KICC. “As far as we are concerned this is not an election