Campaigns zeal for the general elections late this year has gone up with aspirants aligning themselves with various parties and presidential candidates.

The other Kieleweke group in Jubilee that is associated with President Uhuru Kenyatta is still hanging in there hoping there will be a vehicle for them to defend their seats in the polls.

This group is pro ODM leader Raila Odinga but the problem is they cannot successfully vie for seats in Mt Kenya region using ODM party.

Now there are fears what next for them as the elections draw near and the UDA party gains roots in the Uhuru backyard. 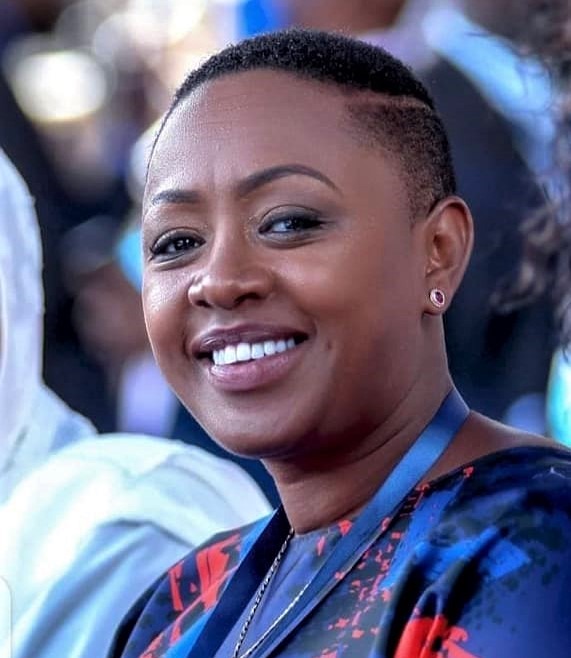 Murang’a Women Rep Sabina Chege has expressed concerns of their political future as the leaders of the empty Jubilee delays in making a decision.

Sabina said though they are still in the party, they are worried with the delays in reviving the party or birthing a new one to enable them counter the UDA’s popularity.

“We are waiting the Jubilee party decision. Our party leaders are delaying but we hope by the end of this month they will have worked on something” Sabina said.

She said if there will be no move by February, she alongside others Kieleweke politicians will seek alternatives that may mean jumping into UDA and other smaller parties. 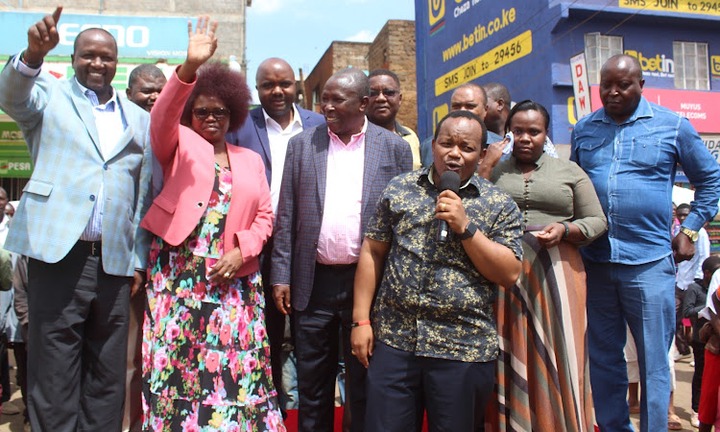 “Jubilee leaders should stop delaying because as aspirants we want to start printing campaign materials and strategize how to popularise ourselves” she added.

Recently there were signs the Jubilee party was undergoing refurbishment after the logo was changed from a handshake to a pigeon signifying peace and some vehicles were branded “Jubilee Reloaded”.

At the moment it is not clear which regional party will control Mt Kenya region.

Some parties like narc and PNU are being revived and new parties established by the likes of MP Moses Kuria, Governor Mwangi wa Iria and others as non-UDA aspirants run scare which party to join.

How Jubilee party logo was planned to change recently.

Sabina said she is eyeing the Murang’a gubernatorial seat and will start focusing on grassroot campaigns after she did the national politics where she is supporting Raila’s candidature.

She denied claims she has joined PNU party and other claims she is vying for Kigumo parliamentary seat.

“People are saying a lot of things about me. Some giving me ideas.

People are saying lot things about me. Some me giving me ideas. Those creating fake posters, well it is ok. It is a way of marketing me. Every publicity is good publicity” she said. 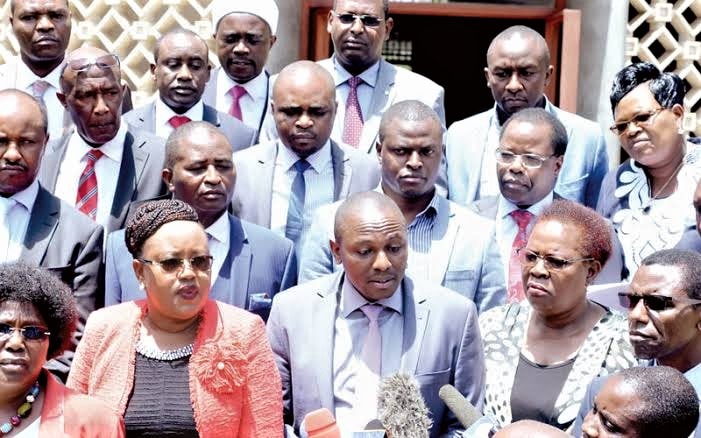 Adding; “I like the conversation. I am force to reckon with. I am waiting for the sign from lord but by February I will be announcing the party and seat I will seek”.