This world is full of stories of people who have moved from have-nots to haves but ending in extreme poverty.

Such is the case of one politician who was very close friend of Charles Njonjo, a former Attorney-General and Minister who died recently.

The person in question is former Minister of Home Affairs and Kajiado South MP Stanley Oloitiptip.

Oloitiptip became an MP during the reign of founding President Mzee Jomo Kenyatta and during the Moi regime he was made the powerful Minister in 1978 after Kenyatta died.

However, by 1982 he was so rich that he bragged he could spend Sh150 million on the wedding of his son and not feel a pinch.

That time he had managed to marry 13 wives and was blessed with 67 children who were living in opulence. 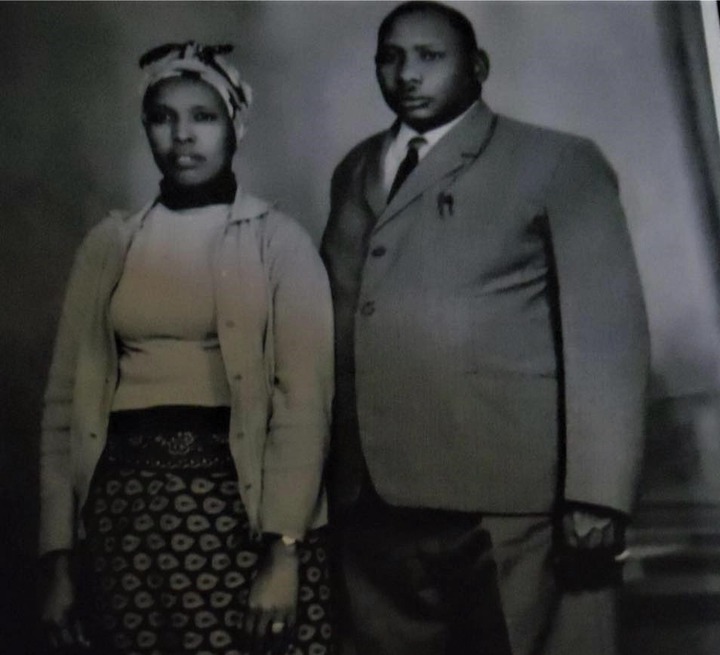 Oloitiptip with one of his wives.

He had also managed to buy himself six cars, bought two big houses and acquired huge pieces of land.

He boasted how independence made him richer and powerful. He was the kingpin of Maasai community.

However, because of his closeness with Njonjo who fell out with Moi in 1982 and was ejected from government, Oloitiptip was targeted by the late dictator.

Moi decided to crash him and by the time he died in January 1985, Oloitiptip was poor and unwanted in political realms.

He had lost wealth, friends and was helpless. 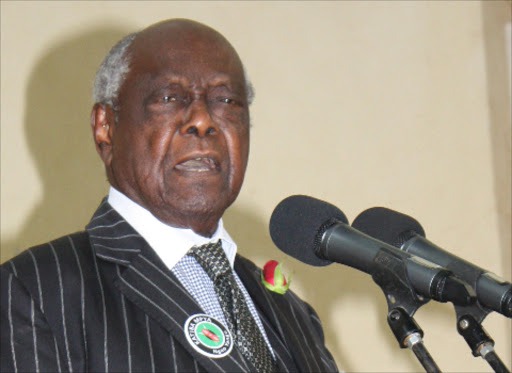 Year before his death his loans were called in by the banks and he was arrested for unpaid taxes which it is said he had cleared but Moi had him jailed.

That set the journey of his downfall which came fast and furious because in less than a year he was in the grave.

His burial was avoided by politicians like a leper.

Historian Charles Hornsby in his book “Kenya, A History Since Independence” says “Not a single MP dared attend his funeral, which was interrupted when his house caught fire in an arson attack”. 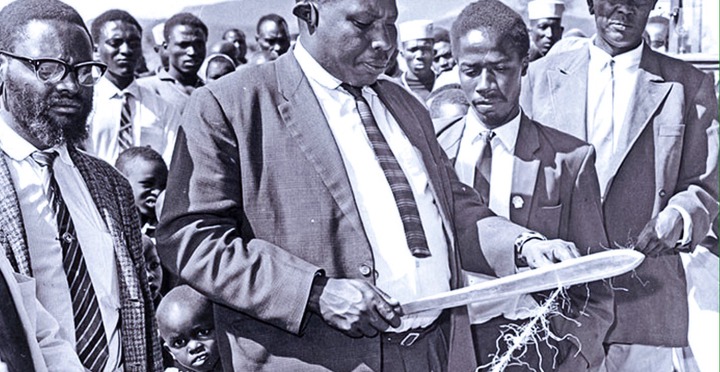 Oloitiptip cuts a string with a simi to mark the opening of a primary school in Kajiado in 1965.