The High Court yesterday directed that an appeal by Sirisia MP John Waluke challenging his jail sentence of 67 years be heard on February 15 next year.

When the case came up before Justice Esther Maina for direction, she ordered the application by Waluke and his co-convict Grace Wakhungu to proceed to full hearing.

The two were released on cash bail by Justice John Onyiego after spending about three months in prison.

This was after they were found guilty in the National Cereals and Produce Board corruption (NCPB) case.

Through his lawyers, Waluke has filed a 30-point document detailing what the lawyers term as inconsistencies and lack of independence in arriving at the guilty verdict. 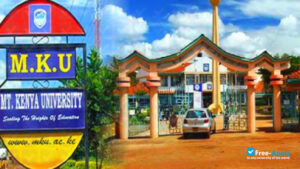 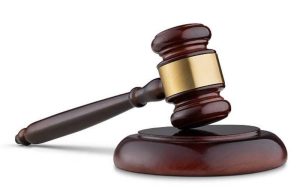 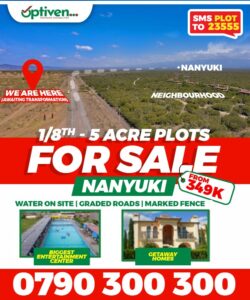 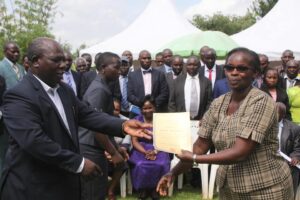 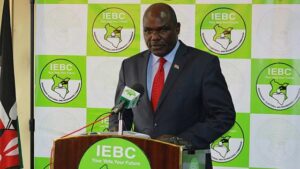