An interesting arrangement for the race of Nairobi gubernatorial seat is shaping quietly in the Orange Democratic Movement (ODM) party in a manner that may hurt the aspirations of Westlands MP Timothy Wanyonyi.

Though Wanyonyi had been endorsed by Raila Odinga’s wife Ida Odinga to vie for the seat in the popular ODM party, his chances are now getting slimmer with the entry of a compromise candidate from Mt Kenya.

Tycoon and the Kenya National Chamber of Commerce President Richard Ngatia has declared interest in the city top seat and word has it he will be the ODM flagbearer.

Wanyonyi the brother of Ford Kenya leader Moses Wetangula was seen as the favourite candidate but the tribal card in the city may force the party leadership to drop him for Ngatia who is a big financier of Raila. 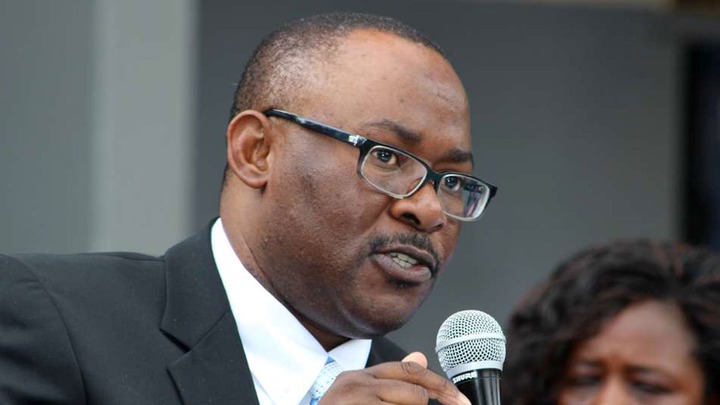 Ngatia, a Kikuyu is viewed as right contestant to face off an aspirant from DP William Ruto’s United Democratic Alliance (UDA) which is likely to be a Kikuyu.

Bishop Margaret Wanjiru has expressed interest in the Nairobi seat via UDA party.

ODM has a firm grip of Nairobi politics but to win the Mt Kenya voters in the city and retain its numbers from Nyanza and Western Kenya people living in the city, a Kikuyu flagbearer will enable them clinch it. 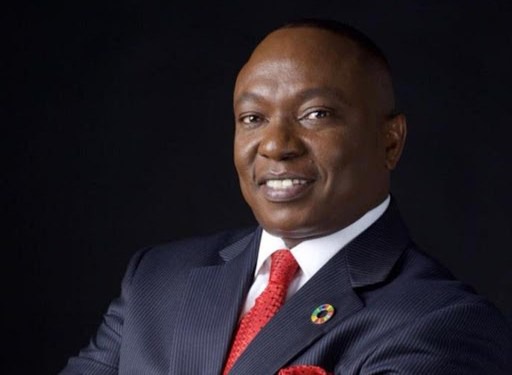 UDA relies majorly on Mt Kenya voters in Nairobi to carry the day in the capital city.

ODM Secretary-General Edwin Sifuna who too had eyed the seat has withdrawn and will instead gun for Senator seat.

Sifuna said the party will not be divided on the candidate to settle on, an indicator there is lobbying going on to convince Wanyonyi to drop out of the race.

Ngatia was among the few people who addressed the audience at Azimio La Umoja in Kasarani last week where Raila launched his presidential bid. 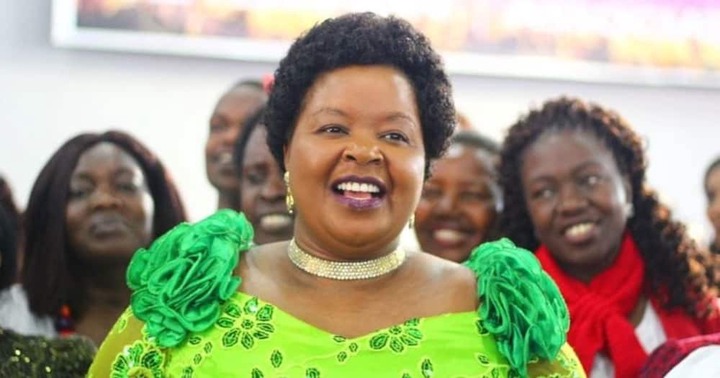 The Kikuyu billionaires backing Raila have among other conditions sought to have their own at the helm of Nairobi.