Celebrated mugithi singer Samuel Muchoki popularly known as Samidoh is the third born in his family of six boys.

The cop-cum-musician from Nyandarua county has talked good about his siblings but the only one people have been familiar with is the older sibling Kariz Majiki who is also a singer and businessman.

But now we can now reveal his younger brother who shares physical traits with the popular musician he can be mistaken as a twin with Samidoh.

He is slender and tall like Samidoh and other similarities include their dressing styles and some shyness of a kind. 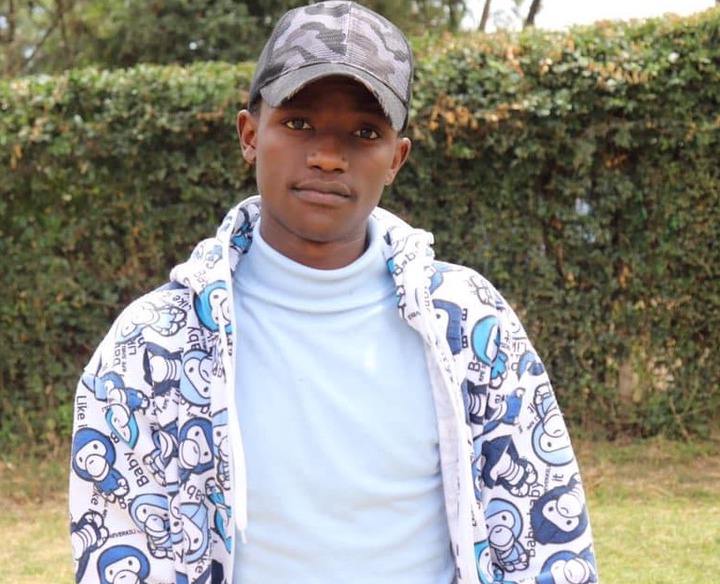 The 25-year-old man who goes by the name Amos Junior on social media is a sibling Samidoh took care of after they lost their parents albeit in different times.

On his Facebook page, Amos says he is a graduate of Kenyatta University and is currently a blogger and voice over artist.

He has remained in the shadows of Samidoh until his other older sibling Majiki disclosed about him in a Facebook post where he wished him quick recovery over undisclosed ailment. 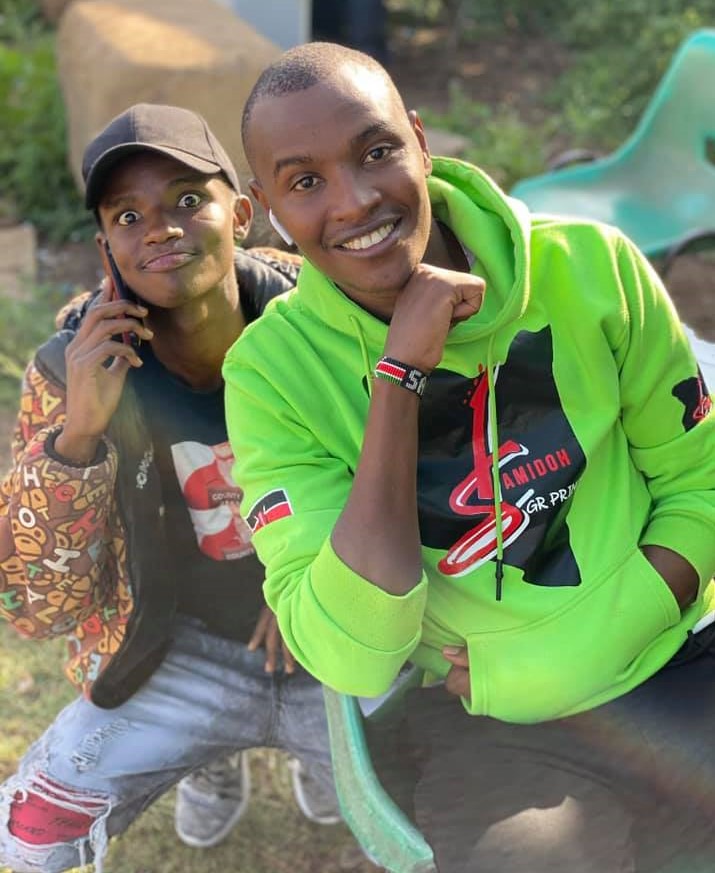 “It pains me to see you brother, and any of my siblings in sickbed. My prayers are always with you when my hands are far away. Get well soon son. I can’t wait to see your cheerful smile all over again and in good health. Amos Junior” Majiki posted.

The 31-year-old Samidoh is currently on tour of USA where he will perform in 11 cities until December 18.

The six brothers have come from far since they lost their father Michael Ndirangu in 1990s during tribal crashes in Rift Valley.

The dad was administration police based in Molo which was then affected by ethnic clashes. 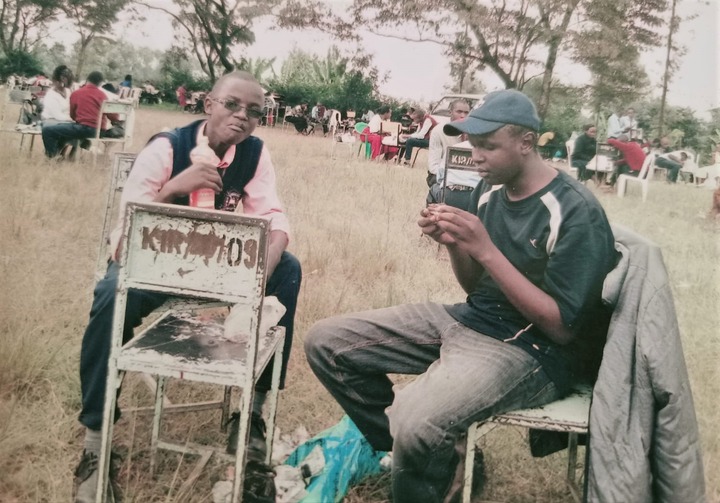 TBT: Amos with his other brother Kariz Majiki, also a musician.

The six and their mother Miriam Wairimu were evicted from their home in Subukia by relatives, they relocated to Nyandarua.

They lost their mother while they were still young, worsening their hard lives but they conquered.

From the photos it is clear Samidoh, his brothers Majiki and now Amos are happy siblings. 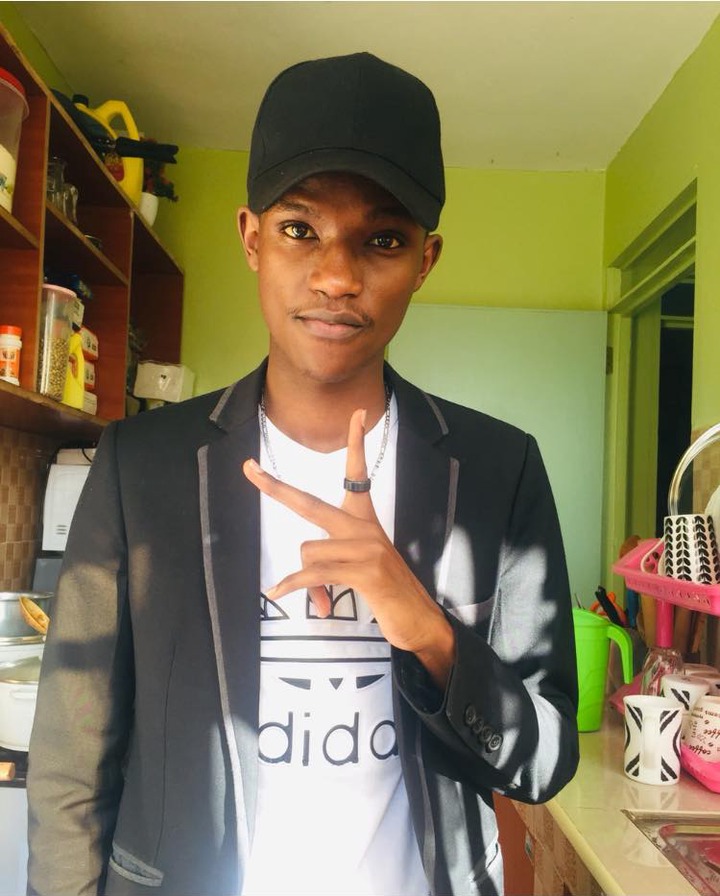 5 thoughts on “Meet Samidoh’s Younger Brother, a Lookalike Who is a renown city Blogger [PHOTOS”

Raila Odinga says he will not recognise Ruto’s win